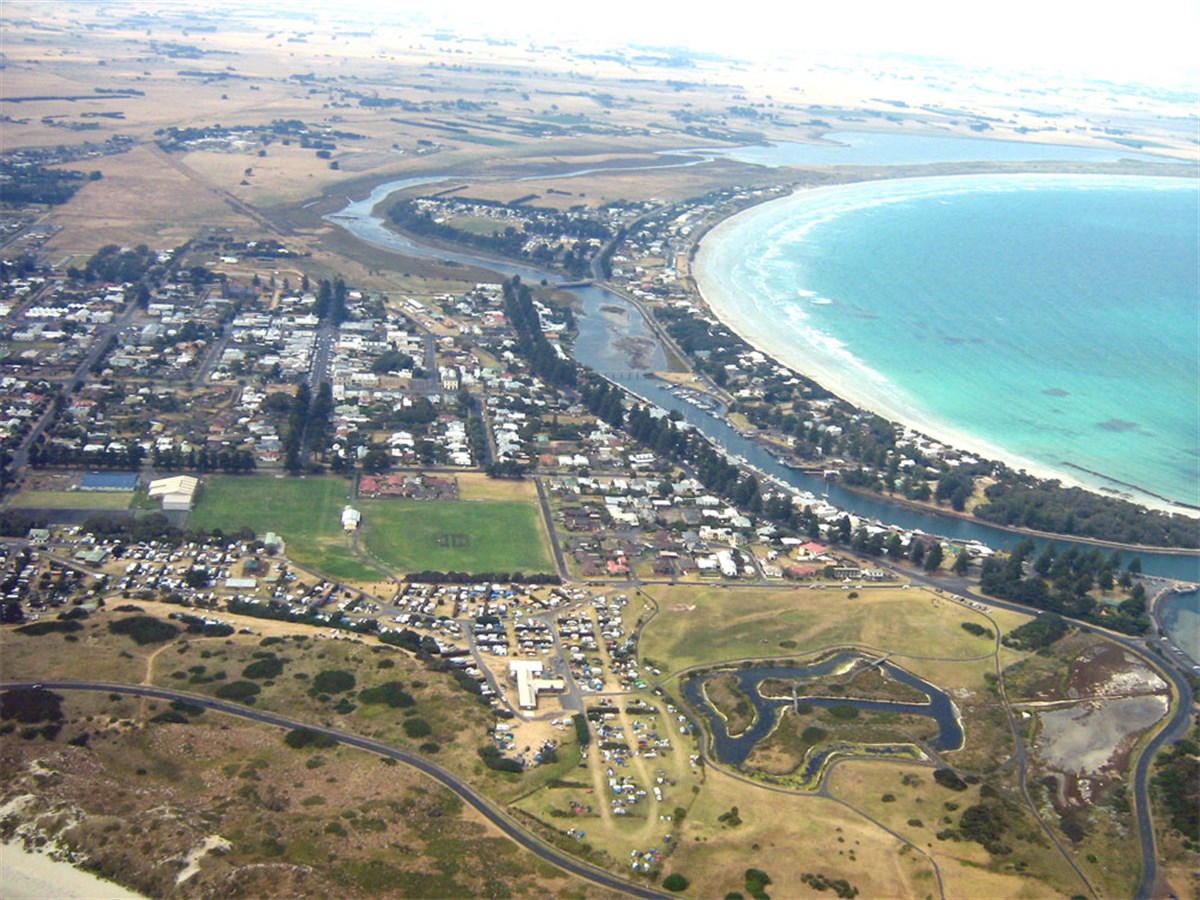 In August 2018, Council adopted the Port Fairy Coastal and Structure Plan (the PFCSP), to inform and guide sustainable and equitable growth and development in Port Fairy. The PFCSP was developed with the assistance of government authorities, key stakeholders, and the community.
Council also authorised the preparation of Port Fairy Town Planning an amendment to the Moyne Planning Scheme to implement the land use and development framework of the Plan.

The Amendment implements provisions that aim to:

This map(PDF, 1MB) shows the affected land in and around Port Fairy.
To view a copy of the Amendment C69moyn documents as exhibited, refer to the View Supporting documentation section below. A hard copy is also available to be viewed during office hours at the Moyne Shire Council office in Princes Street, Port Fairy.
Process to date
Amendment C69moyn was authorised by the Minister for Planning on 4 March 2020, and released for public exhibition from 14 May to 28 July 2020.
A total of 86 submissions were received during exhibition. In August 2020, following an initial review of the submissions, Amendment C69moyn was placed on hold to enable additional flood modelling to be undertaken, ensuring that robust and thorough information provides the basis for the Amendment.
Hydrology and Risk Consulting Pty Ltd were appointed to undertake the additional flood modelling, which was completed in August 2021.
The revised modelling was released for public consultation between 16 December 2021 and 31 January 2022. A further 65 submissions were received, including 2 late submissions and 23 supplementary submissions from previous submitters, for a total of 128 submissions.
The submissions can be downloaded below, in addition to the Flood Summary Report 2021 and related maps, and the exhibited Amendment documents.
Note: some of the submissions reference Amendment C75moyn although their content relates to Amendment C69moyn; these have been reallocated with submitters’ permission. Where submissions address both amendments, the relevant comments have been assigned to each.
Hard copies are also available to be viewed during office hours at the Moyne Shire Council office in Princes Street, Port Fairy.
Following the further consultation period, the formal amendment process for Amendment C69moyn resumed, and all submissions received during both engagement periods were considered by Council at the Ordinary Council Meeting on 1 March 2022.
Council resolved to abandon the parts of the Amendment relating to the application of the Parking Overlay (PO) to the commercial town centre, and the application of the Environmental Significance Overlay (ESO) to the Wannon Water Port Fairy Water Reclamation Plant, and to refer the remaining submissions to a Planning Panel.
In assessing the submissions, Council noted that the Port Fairy Car Parking Strategy 2017 found the existing supply of parking to be adequate for the population, and offered other recommendations to manage heightened demand during peak periods.
Funds to improve the overall parking amenity in the town centre, including initiatives to formalise existing unmarked spaces, upgrade signage, improve lighting, improve pedestrian access, and provide shade to existing car parking areas, are generally captured through Council’s budget process.
Council officers propose to undertake the necessary research to consider interface requirements at Port Fairy’s key industrial sites, including the Port Fairy Water Reclamation Plant, and to determine the appropriate application of the ESO and/or the Buffer Area Overlay (BAO) as part of Council’s ongoing Strategic Work Program. Authorization for an amendment to implement the resulting recommendations will be sought at a later date if required.

How To Buy Viagra Online?